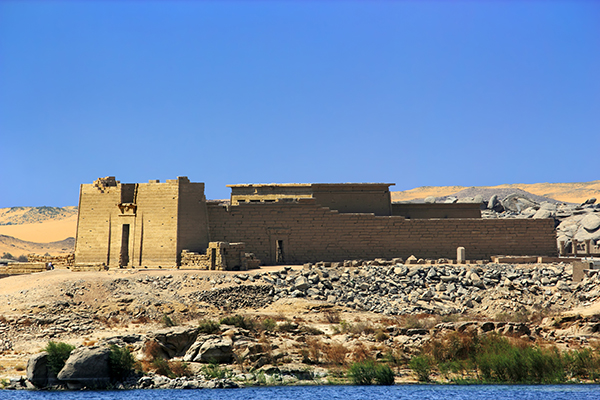 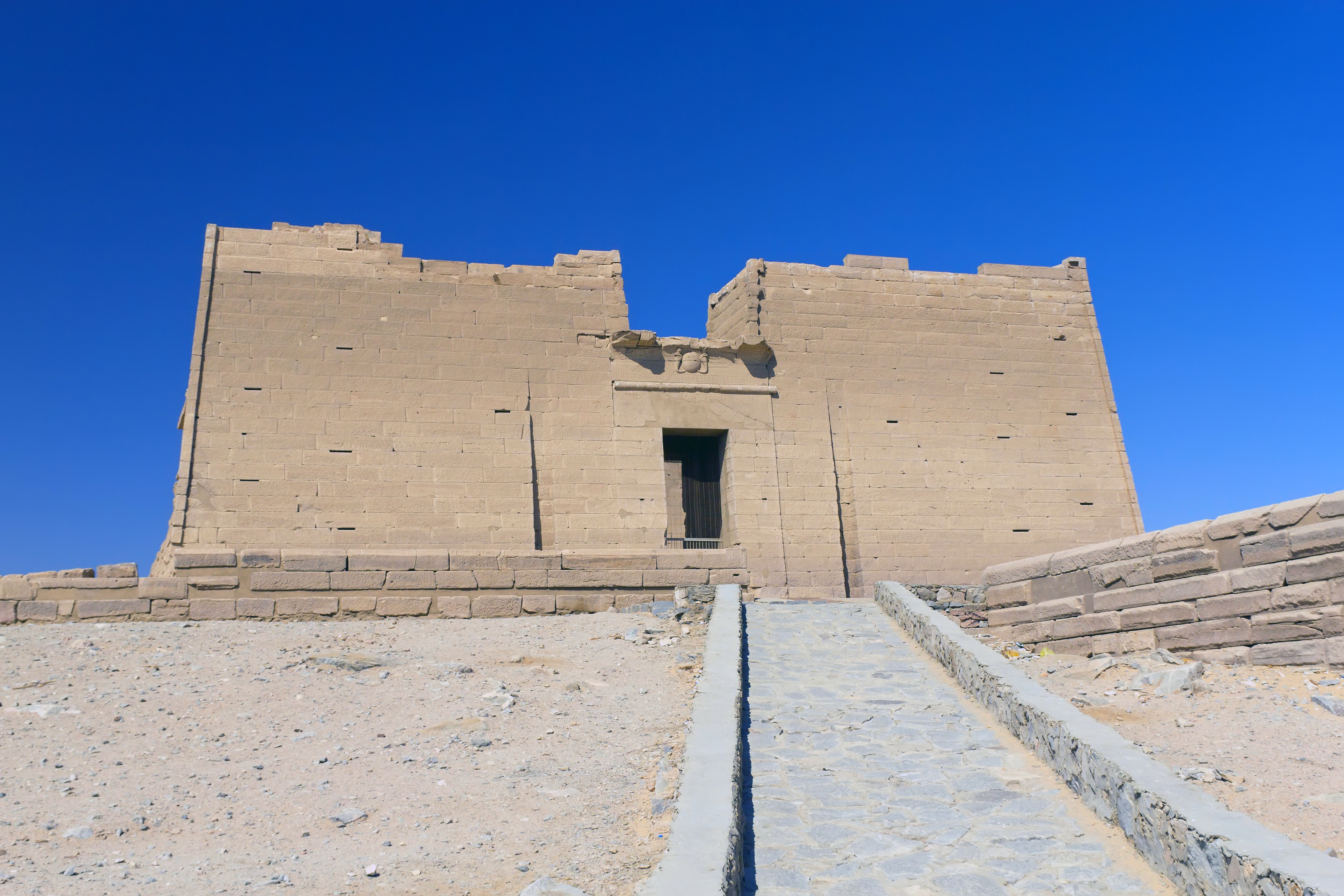 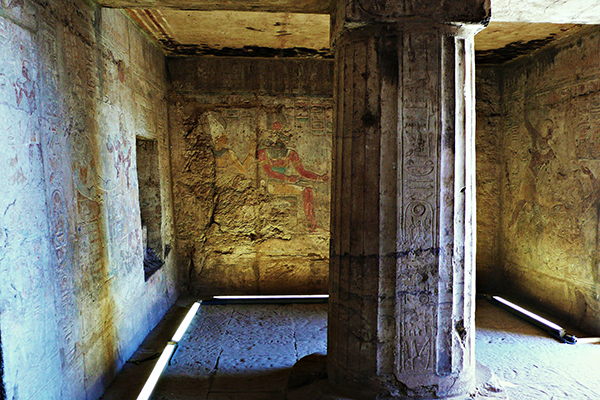 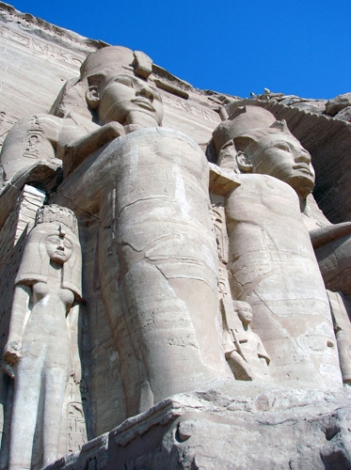 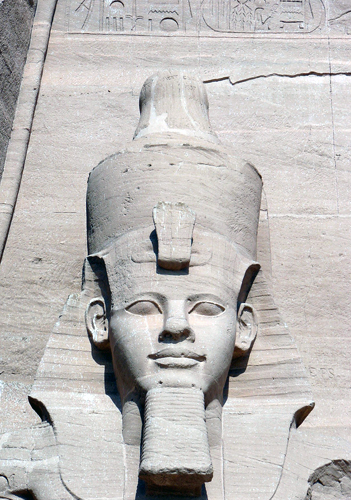 Our first visit was to the Aswan High Dam. This was an interesting contrast to all of the ancient monuments we’ve seen the last few days and just as impressive. The first dam was built at Aswan at the turn of the 20th century. Prior to that, for millennia, Egypt’s economy was at the mercy of the Nile’s annual flood. When there was too much rain up river, Egyptian crops were drowned; when there was too little rain, crops died of thirst. With the dams, the amount of water released into the Nile Valley and Nile Delta can be controlled. END_OF_DOCUMENT_TOKEN_TO_BE_REPLACED