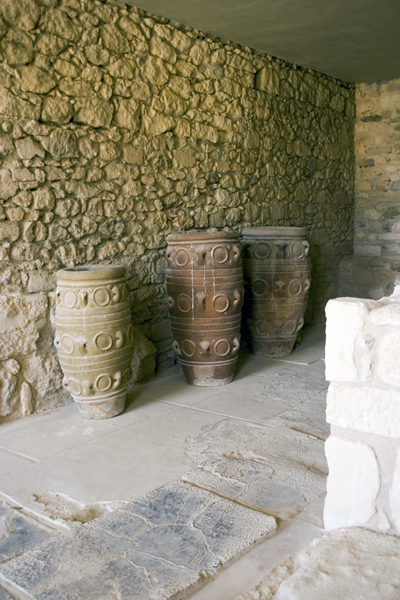 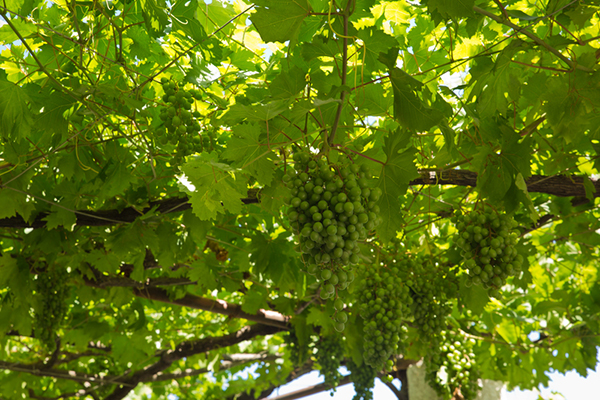 a vineyard on Crete 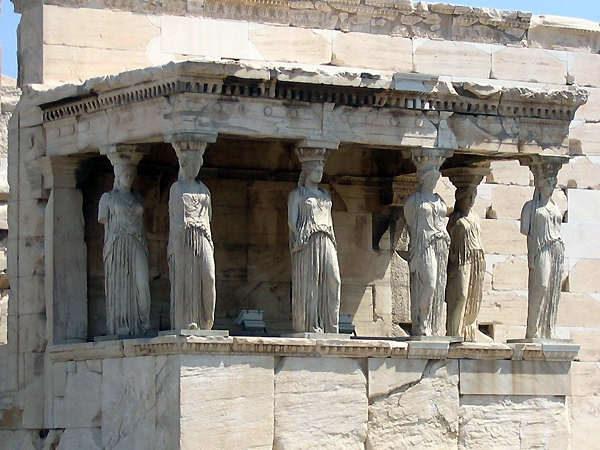 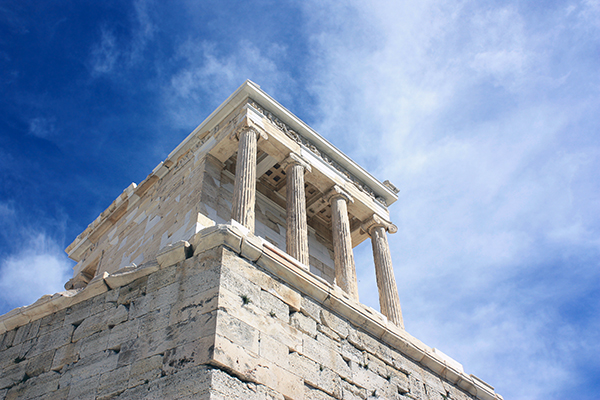 While most towns of any size in the ancient Greek world had an acropolis, the acropolis of Athens has come to define the word. In general, an acropolis is the high place of a city and a center for important religious and civic activities.

Most of what stands on the Athens acropolis today was built under the great Athenian leader Pericles in the last half of the 5th century BCE, a Golden Age of ancient Greece. Earlier buildings succumbed to the hands of time, natural disaster, and invading hoards. The Parthenon stands on an artificial hill made up of acropolis debris left over after the Persians sacked Athens in 480 BCE.

Click to see Greece tours that include a visit to the Athens Acropolis. END_OF_DOCUMENT_TOKEN_TO_BE_REPLACED